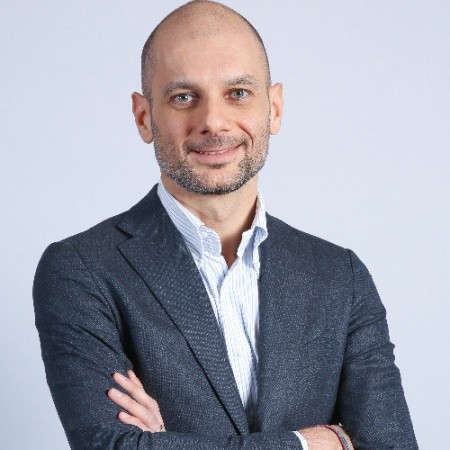 Adolfo is an Executive VP HR with a multinational background on both field, manufacturing and sales. He graduated in Law and he got a PhD in “Labor Law and  Industrial Relations” at the Federico II of Naples.

He began his career as a lawyer then he moved to the HR field at Aventis Pharma. He joined Pirelli Tyres in 2005, where he worked for four years, two of these in Romania on the start up of the local organization.

Then he moved to the wholesales industry working at Metro Cash and Carry. In 2011 he joined Indesit Company, that became part of the Whirlpool Group in 2014.

Since September 2018 he is Executive VP HR & Organisation at The Lane Construction Corporation. 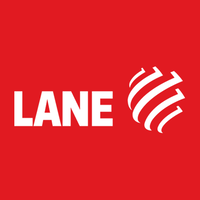 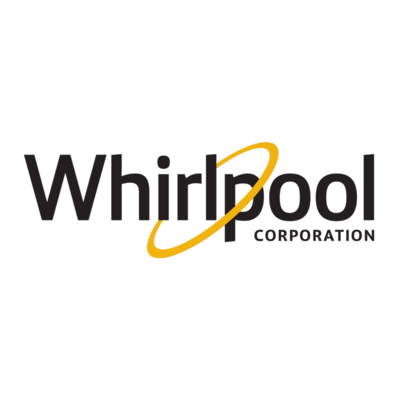 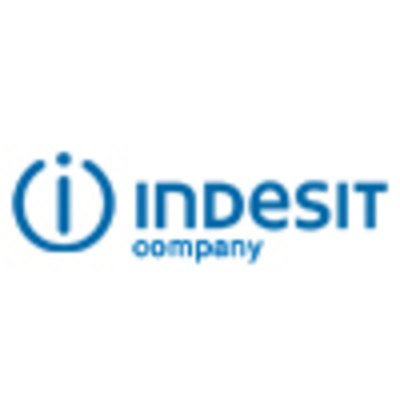 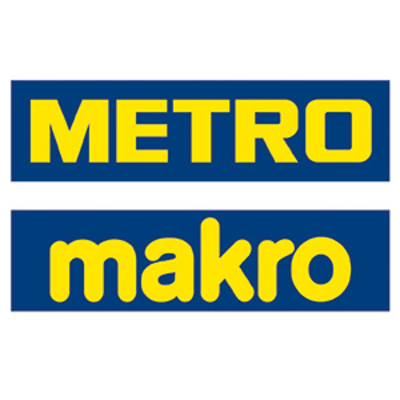 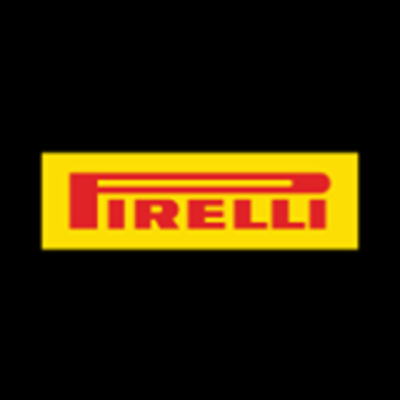 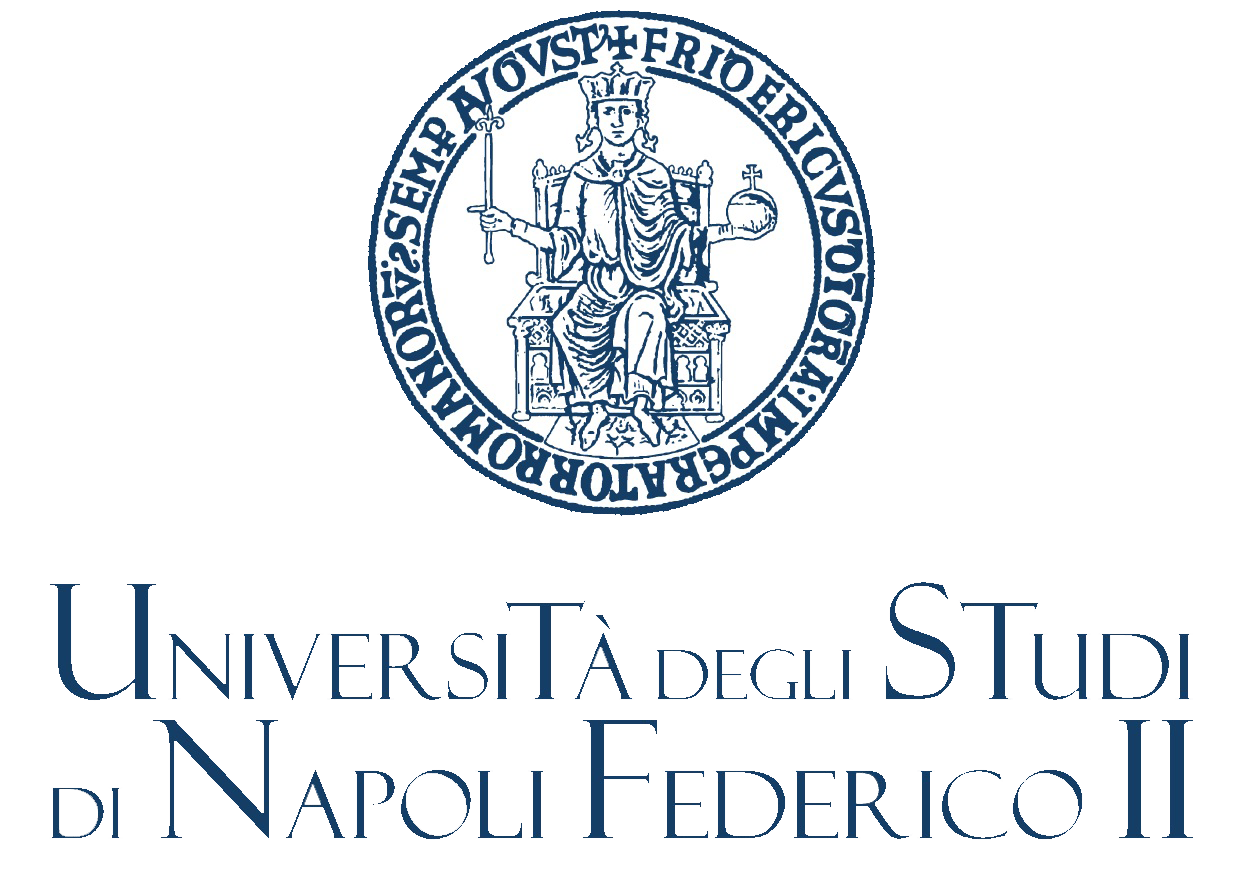