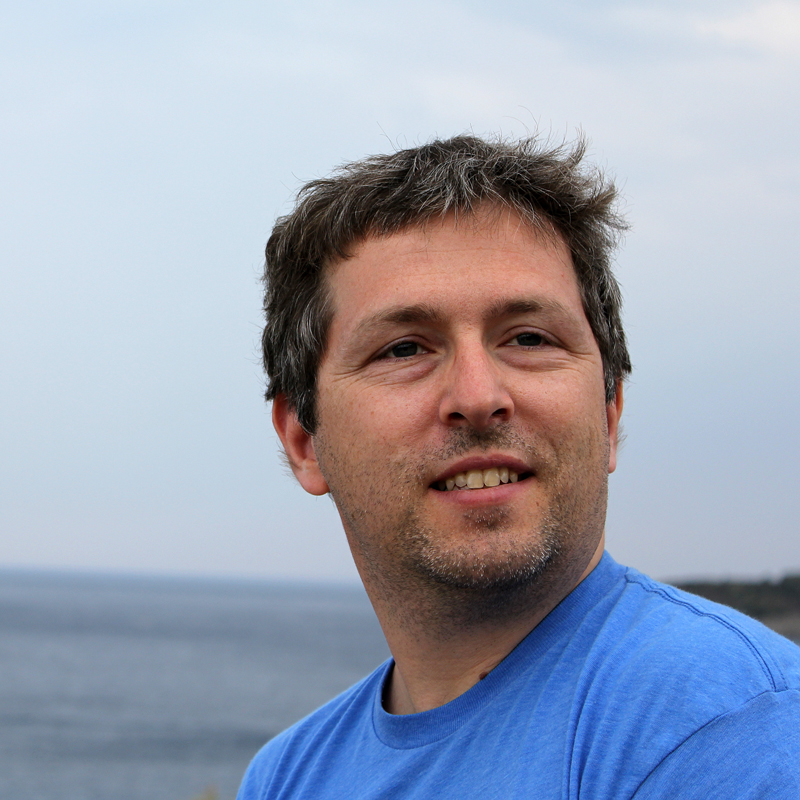 He later attended an MBA at the University of Southern California (Los Angeles).

While was studying at USC, Andrea collaborated with IT innovation giants such as Apple, Yahoo!, Amazon and General Electrics.

Since those days Andrea has always tried to ride this wave in the Information Technology sector.

Later, he worked in consulting as a New Digital Consultant for the Taproot Foundation in San Francisco.

In 2014, he launched his startup, the Digital Matter Education, a new e-learning company that deals with education.

Prior to this, Andrea was a Product Manager at Atkins and today at F&L Galaxy, a technological platform based on blockchain.

And it’s precisely on blockchain technology that Andrea is betting his future.

Among his passions, there is his need to solve problems that people face every day through innovative products.

The motto that has guided him most over the years is “The mind that opens to a new idea never returns to its original size” by Albert Einstein. 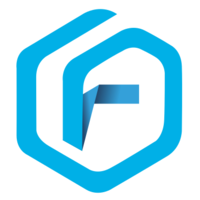 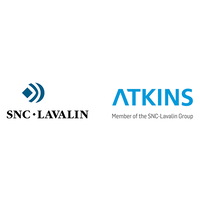 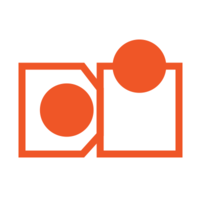 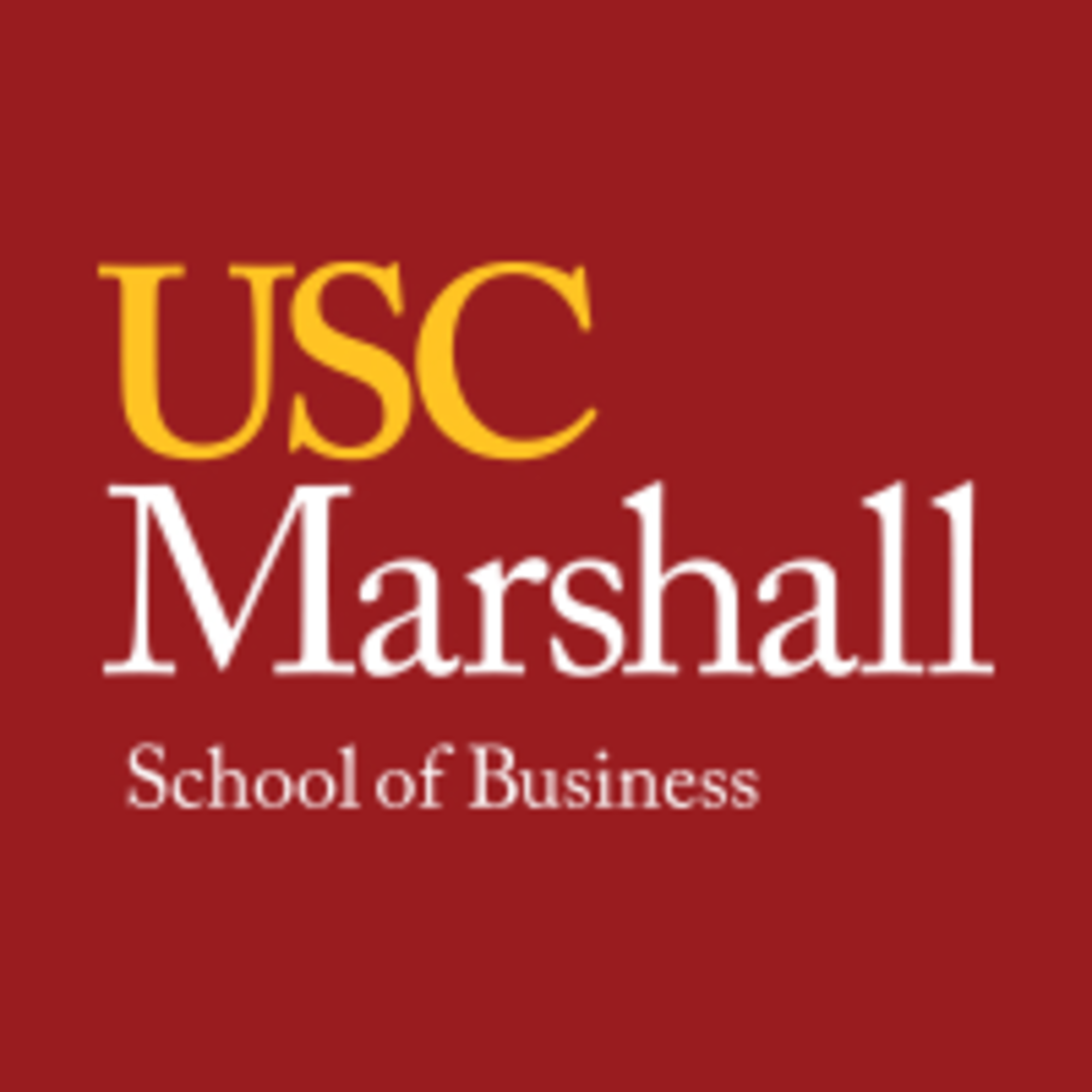