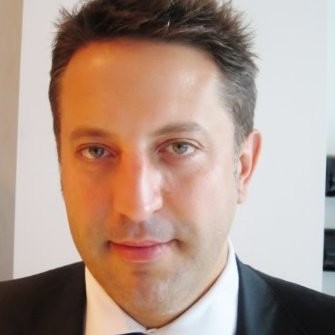 Davide, originally from Pancalieri, took his degree at the University of Turin.

He obtained a Master’s degree in European Management, the Diplom Kaufmann and the Diplôme des Grandes Ecoles at the ESCP Europe.

He later worked on several technology start-ups, with the Oxford Centre for Innovation, and with various London-based VCs (Venture Capitalists).

Following that, he became Head of New Ventures at the Hartley Investment Trust, a London-based private equity firm.

In 2003 Davide returned to Italy to join McKinsey & Co. where he held the position of Engagement Manager.

In the same year, he joined the Roberto Quaglia team and was responsible for the creation of the fifth ESCP Europe campus in Turin.

Davide holds the position of Vice-President on the board of directors of the Italian campus at this prestigious school.

After spending a year at the London campus, he joined ESCP Europe as a Permanent Member in 2007.

Today he is a Full Professor at ESCP EUROPE and teaches Strategy and Management in London, Madrid and Paris.

Davide is also the Founder, Principal and President of the 3H partners, a consulting firm specialising in Entrepreneurial Solutions.

He is an iStarter Partner. He focus on management, sales effectiveness, market entry strategies, innovation processes.

Among his goals, there is the success of his book “How to think Strategically” that is in newsstands all over the world.

There are many future goals for Davide, including to “crack the code of the scaleup” as the fulcrum of his academic research.

He wants to develop 3H Partners and hopes to see one of the companies it has invested in reaching 100 million in sales.

As a sports lover, he has also run an Iron Man. He loves his children and wants to help them reach their potential.

His motto is: “Success is the mirror of effort”. 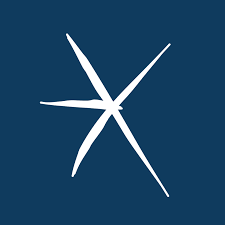 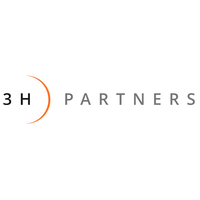 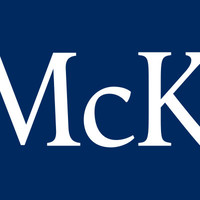