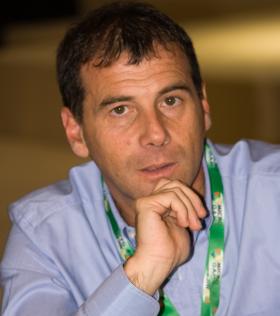 Fabrizio is an Engineer and founder of Microgame.

In 1982, just graduated, he founded SOFT.Lab. In 1993 he obtained a Bachelor’s Degree in Electronic Engineering, Computer Science, at the University of Naples Federico II.

He later specialised at New York University in Marketing and Business Administration.

In 1995 he founded People’s Network, one of first ISP in Italy.

In 1999 he founded Microgame, where he was the President and CEO up to 2013, when he sold the company.

Fabrizio is Equity Partner of iStarter and Member of UK Executive Committee. He is also Advisor at Bidoo, the  first gamified shopping platform. 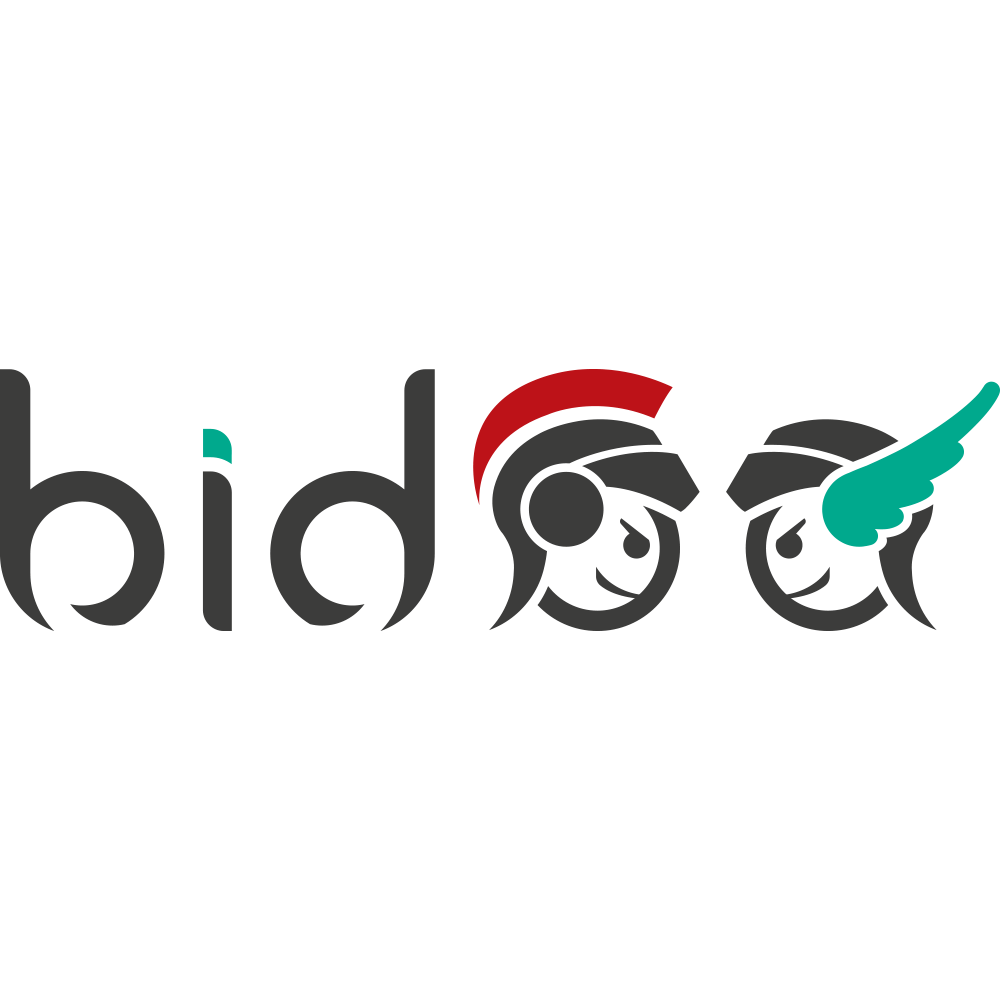 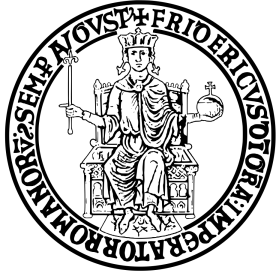 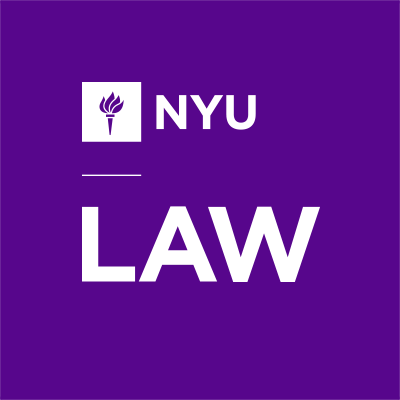