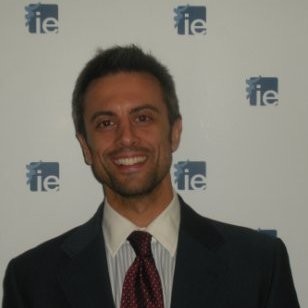 With a Business Administration degree at La Sapienza, Gary began his career in 2002 in Gruppo Ferrovie dello Stato, where he remained until 2008 as Group Senior Manager. He then joined the Business Development team of CNH Industrial.

In 2011 Gary took a sabbatical year to get his MBA at IE Business School and an experience in the Private Equity firm PM & PARTNERS in Italy. 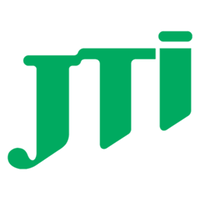 • Responsible for the Assessment and Execution of M&A / Business Development initiatives and other External Growth Opportunities in Existing and New Markets.
• Focal point for M&A on technology startups, liaising with the Emerging Products department also for Innovation & Scouting
• Lead the Acquisition and Integration of companies.
• Lead negotiations of Key Legal Agreements, such as Joint Venture, Contract Manufacturing, Distribution and Licensing Agreements.
• Maintain awareness of Government and Competitor Strategies throughout the operating environment.
• Responsible for Financial Evaluation as well as Commercial & Strategic Analysis of various Business Development opportunities in coordination with responsible Line Management.
• Manage and Coordinate Cross-Functional Project Teams and work closely with the Regions and Markets in the preparation of Feasibility Studies and Business Cases for identified projects. 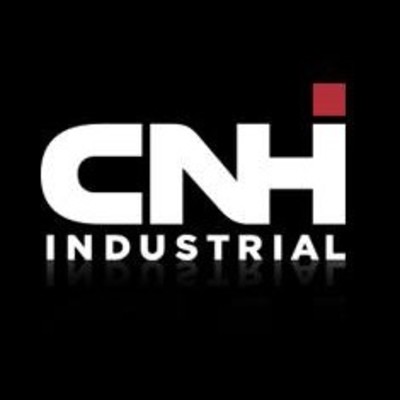 CNH Industrial is a global leader in the capital goods sector for agricultural and construction equipment, trucks, commercial vehicles, buses and specialty vehicles. 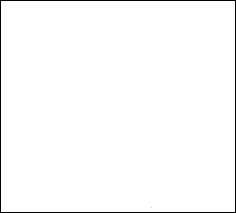 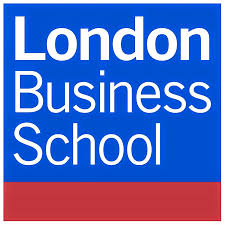 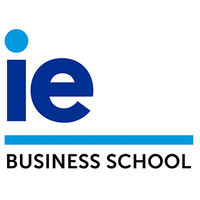