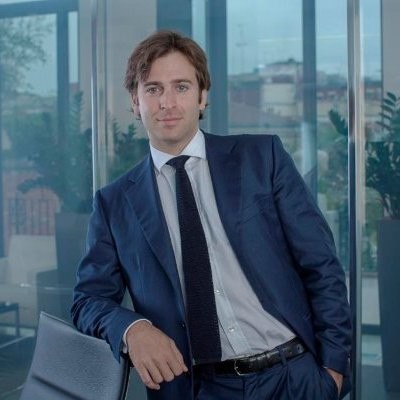 Board of Director - Sator Capital Limited

Luca is Board Director of Sator Capital Limited (London) and Partner of Sator Group SpA, an independent financial group headquartered in Rome.

He is also Head of the Capital Market Division at Banca Profilo, an affiliated banking group headquartered in Milan, and Board Director at MDOTM. a modern, technology enabled quantitative investment research company.

Prior to this position, he worked as a strategist and trader at Goldman Sachs International in London (2005-2009).

He had previously worked at Capitalia within the CEO’s technical staff (2003) and at Salomon Brothers International as summer analyst in the Investment Banking Division (2002). 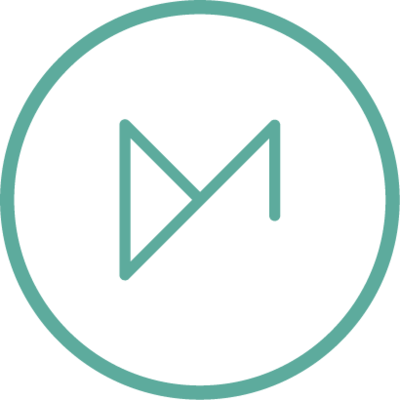 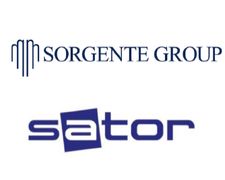 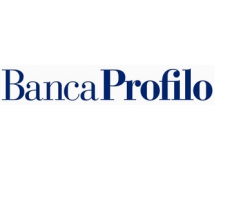 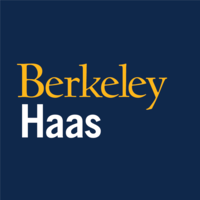 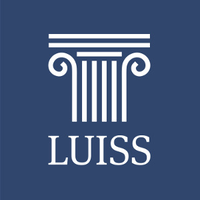