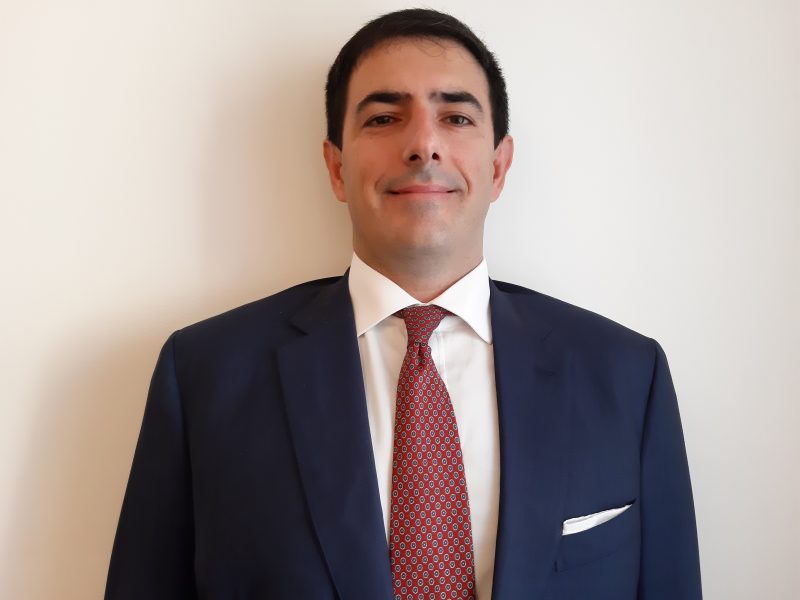 After graduating from the University of Warwick with a B.A. (Hons) in History and Politics, Philip moved to Moscow to study Russian at Moscow State Institute of International Relations (MGIMO), before getting his first experience working as Business Development Manager for the start-up distributor of Herman Miller office furniture in the Russian Federation. After three years, he moved to the Netherlands where he completed an MBA at the Rotterdam School of Management – Erasmus University. Philip relocated to Milan in 2011 where he joined Bain & Company working primarily in Consumer Goods, Private Equity and Retail practices in projects in many European and extra-European countries. In 2019 he left Bain to join the Italian office of boutique strategy consulting firm LTP/OC&C. 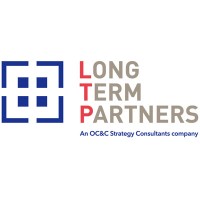 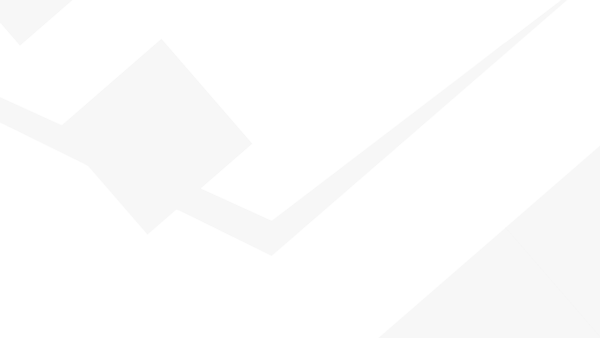